My name is Henri Huttunen, and I am implementing a master’s thesis related to openEHR-based decision support. The purpose of the thesis is to examine how an open platform and an openEHR approach could help reform decision support systems in a user-oriented way in Finland and what specific benefits the openEHR approach brings compared to other development models?

To identify areas where the openEHR approach supports the realization of the benefits, implementation, and development of a successful decision support system, I’m asking openEHR community’s help by participating in a survey available at: 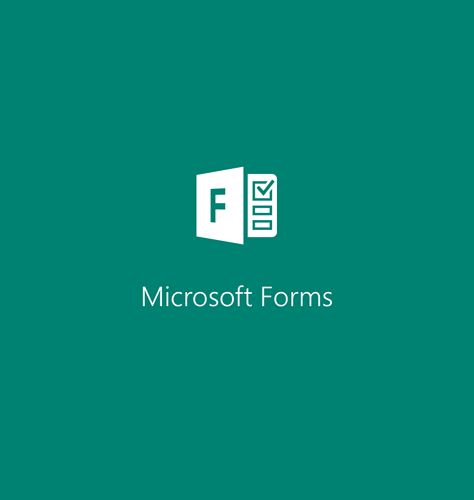 Many thanks in advance to everyone who took part in the survey.
If you have any questions regarding the thesis or the survey, you can contact me by e-mail at henri.huttunen2@edu.savonia.fi.

Hi Henri,
I have just been looking through the rather comprehensive survey. One thing you might want to clarify is what release of openEHR you want to refer to. Today’s running systems have some support for CDS and related things - via Instruction / Action tracking, GDL and generically, via AQL, which enables high quality semantic querying.

However in the medium term future, the use of the Task Planning, Decision Language and Subject Proxy architecture are likely to add a lot to the CDS capabilities - but of course they are still in development, and we don’t know exactly what they will look like in practice.

So it might be useful to be a bit clearer on whether you want respondents to answer speculatively (what they think will be supported, going by the specs, and/or deployments they have heard about) or just concretely right now.

Thank you for your comment and for highlighting the relevant perspective.

In principle, the survey does not intentionally refer to any particular openEHR version or functionality. It contributes to the openEHR community’s views on the features that respondents feel will contribute to developing decision support systems in particular.

You are, of course, right that it may be of great importance to the respondents whether the answers are limited to the features already in production or whether they also take into account features under development or visions for the future.

Perhaps I would clarify this so that the answers can take into account, in addition to the existing features, the development of openEHR in the near future. The ultimate goal of the research is to deepen the understanding of the benefits and possibilities of the openEHR approach in the development of decision support systems in Finland, so the research will not go to an exact level, and features still in development can be taken into account. Of course, building development on a very speculative future is not possible, so the 3-year horizon you mentioned is appropriate.

I hope this answer clarified the matter. I will update the introduction to the survey on this topic as soon as possible. Thank you also for your excellent insight into openEHR’s current and near future capabilities to support the development of decision support solutions

Thanks to everyone who has already responded to the survey. A good number of responses have already been submitted, but a few more would be needed.

Please answer the survey if you want to help understand the benefits of the openEHR approach and position it to develop decision support systems and, more generally, health information systems in Finland.