I’m organising a meeting at Queen’s Uni Belfast on 1-2 June 2020. I’m hoping to do a session on Tuesday on aspects of OpenEHR relevant to peri-operative medicine.
As a rough guide, the areas of clinical practice under consideration are :

Not specific to peri-operative care but usually a component of it :

I think most of the ‘pros’ in this community use Better Archetype Designer and Xmind, though other tools like LinkEHR and Ocean’s tooling is available. I understand that Archetype Designer, which has until now been in private beta, will become much more readily available very soon now. There are also some early discussions about better integration between the various tools, including CKM.

I think the other aspect to bear in mind is how this all might work in a more rational world (like the NHS Scotland National Digital Platform) would handle at least a good proportion of patient-centred info like allergies, meds, pmh, living will, smoking status . A lot of the pre and post up stuff esp, PROMS and wearables, I would also expect to be built against a national PHR-type record.

That will not be an outlier in most environments for now but it feels like a decent way to approach the problem space.

Thanks Ian, it would be great if you could make it and we could do something jointly. I’ll keep going with the Archetype Designer for now.

With luck I will have access to the DHI-Scotland Inegration Hub so we can hook up some devices and route them into the CDR - consumer stuff of course but should be fun.

See Example 3 diagram. hopefully doing something around this at the Product Forge event next week in Edinburgh - anyone going?

Amazing what you find if you Google ‘OpenEHR Perioperative’; shows the value of an open forum. Same old faces seem to keep cropping up however!

and I believe that New Zealand are similarly looking to specify their requirements.

Are we? I suspect that I’m the only one in NZ thinking that way, but would love to be proven wrong!

I do know of a vendor of modern touch based AIMS who may become interested in moving over to OpenEHR if convinced of the potential market and retooling was possible.

Did you record your session? I’d love to see it.

I now find myself wondering where things are at with OpenEHR and periop stuff. As some nice OpenEHR applications are starting to become installed around the place, it would be great to actually be able to connect to the data effectively.

Can anyone educate me?

I lost this thread one year ago. We’ve made a peri-operative application using openEHR for clinical data and integrated with our patient-administrative system for the resource allocation and scheduling part. It’s mostly targeting our customers in Norway.

The templates from the initial development of the module is found here: dips-ckm/templates/Surgery at nymaster · bjornna/dips-ckm · GitHub . These are the building blocks for some key datasets related to the planning and documentation. The hardest part was to support the flow with multiple roles doing different tasks (surgeon/operator, anesthesia, nurses, i.e).

I am not working on this application. AFAIK they are revisiting the models these days based on experiences from practical use.

Hi Nathan, yes the value of search engines is underrated!
The discussion I was referring to in the NZ context is: 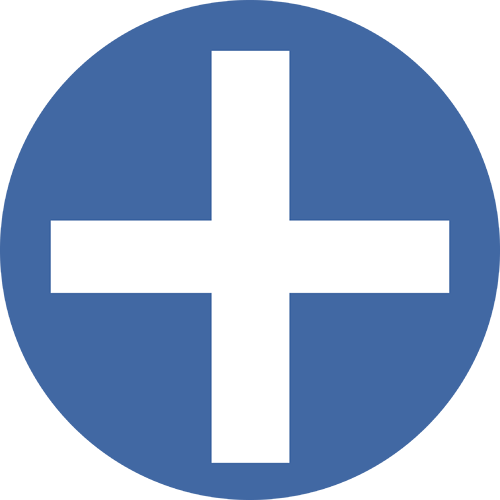 Digital Health Networks - Discussion and collaboration for UK and...

Currently re-visiting this thread as I get the sense that there is some impetus now, with new OpenEHR based system deployments in Scandinavia especially.
Our SCATA event back in June was cancelled as you might expect and other than a weekend zoom-based #gashack event, we don’t have any plans to reschedule at the moment.
Another bit of work that I’m involved in that may be of interest is a small group chaired by Heather Leslie looking at Respiratory Support/Ventilation. The group has members in three continents but not much output so far. As a kind of ‘Noddy’ jumping-off point, I did an overview that aims to set the context. There are also some Use Cases that I created to give background clinical info and I’ve put a call out for ITU clinicians to think of Use Cases for more complex cases e.g. weaning, ARDS with proning etc

Hey Bjorn, would it be worth my time translating these to English (presume from Norwegian)?
Planning and scheduling are key components of peri-op care, I’m just curious to understand these templates and how they approached the problem.

Another bit of work that I’m involved in that may be of interest is a small group chaired by Heather Leslie looking at Respiratory Support/Ventilation.

Is this what you were referring to in the SCATA newsletter? I mean here:

A month or so ago, SCATA member Jakob Mathiszig-Lee and I were invited to join a new group led by the OpenEHR community. I’m not sure what role the pandemic played in prompting the instantiation of the group, but it was possibly a response to a number of posts in the OpenEHR Clinical discourse forum about peri-operative care and applications using OpenEHR. The group is tasked with building some archetypes and templates to record clinical episode data where the patient has received some form of respiratory support.

I’d like to be a part of that. There certainly seems to be plenty of scope for developing some resources for perioperative care.

@Nathan I think the best way into this is via the SCATA slack channel as there are a few in the UK interested in participating, I had a call with JP this morning and we went over a more complex use case. I’m going to do a draft and post on Slack for comment. What’s the best email to send you an invite? 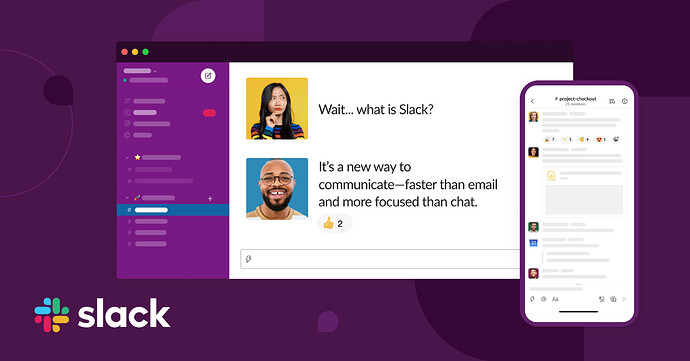 Welcome to your new HQ

Slack is a new way to communicate with your team. It’s faster, better organized, and more secure than email.

Hi
I am not sure if it’s worth the effort. There is a lot of templates covering some basic data and a flow.

In addition there are a few templates covering clinical details like precautions, smoking habits, etc.

The flow is bound together by a FOLDER and the controller is in the patientadministrative system.